Just Herpes
Home Testing Other STIs When to Get Tested for HIV
As an amazon associate, this site may earn from qualifying purchases.

HIV, or human immunodeficiency virus, spreads through bodily fluids and attacks the immune system. An estimated 1.1 million people in the U.S. had HIV at the end of 2016, the most recent year for which this information is available (1). Though there is no known cure, appropriate medical care can keep it under control. Learn when to get tested for HIV and more. 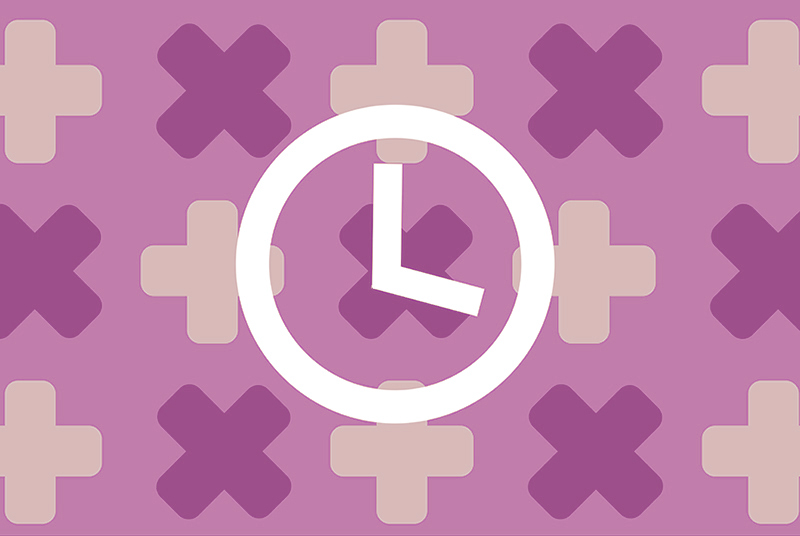 Knowing When to Get Tested for HIV

The CDC recommends that everyone between the ages of 13 and 64 get tested for HIV at least once to be safe (10). However, you should definitely get tested if you are experiencing any of the symptoms below, or believe you have been exposed.

There are three types of tests available — nucleic acid tests, antigen/antibody tests, and antibody tests — all of which deal with blood or oral fluid. You can find a testing site near you here. Or, if there is no emergency, you can order home testing kits online from our affiliate myLab box.

Tests take time to be accurate. How soon the virus can show up on a test depends on the person and the test. It can take anywhere from 10 to 90 days (11). For more information about how long different STIs take to show up on tests, see our article about how soon to get tested.

If you believe you have been exposed in the past 72 hours, see a physician immediately. You may be able to get PEP treatment to prevent infection, even if it is too soon for a test.

Should Someone Retest For HIV?

If someone is at higher risk for HIV, the CDC recommends they get tested every year. You can find a list of higher risk activities here.

HIV is a virus. It attacks the body’s immune system by going after CD4 cells — usually called T cells — which typically help fight infection. Over time, HIV can destroy so many of these cells that the body can’t fight off infections the way it usually can (2). If untreated, HIV can lead to a number of opportunistic diseases, including infections and some cancers. Having a number of these disease can indicate that a person has AIDS, which is the last and most advanced stage of HIV.

Where Did HIV Come From?

Interestingly enough, the CDC says that HIV comes from a type of chimpanzee usually found in Central Africa (3). Scientists think that the chimpanzee version of the virus was probably transmitted to humans when humans hunted the chimpanzees for meat (thus coming into contact with their blood). This could have happened as long ago as the 19th century! But the virus took decades to reach the U.S., where it didn’t rise to prominence until the 1970s.

How Common Is HIV?

As mentioned in the introduction, an estimated 1.1 million people in the U.S. had HIV at the end of 2016, the most recent year for which this information is available (4). Of those citizens, about 14% — or 1 in 7 — were not aware that they had HIV. The CDC is able to estimate these statistics despite some people not knowing using a complicated scientific model: You can read more about it here.

What Are The Stages of HIV?

There are three stages of HIV, the last of which is AIDS (6). A person with HIV will progress through each of these stages unless they receive the proper medical treatment, which can slow or even stop the virus’ advancement.

Stage 1 of HIV is called “acute HIV infection.” Its symptoms can begin as soon as 2 to 4 weeks after infection. People with acute HIV infection can feel as if they have a flu-like illness. However, not everyone has these symptoms — or any at all — so many are often unaware that they are experiencing this stage. If one thinks they have been exposed to HIV and is experiencing these kinds of symptoms, it’s recommended they consult a medical practitioner to request an antigen or antibody test or a nucleic acid test, either of which can determine whether one has the virus (7).

Stage 2 of HIV is called “clinical latency,” or sometimes HIV inactivity, asymptomatic HIV infection or chronic HIV infection. The virus is active but reproducing at such low levels that people at this stage might not have any symptoms. This stage can last anywhere from a decade to much shorter. During this stage, people can still infect others with the virus, even if it is not causing them symptoms. If a person in this stage takes medicine, it can last for several decades, and they are unlikely to infect sexual partners.

Stage 3 of HIV is AIDS. It occurs when there are so few T cells left in the body that people are unable to defend themselves against disease. Thus, they get an increasing number of so-called opportunistic illnesses. Symptoms of these illnesses can include weight loss, a fever, chills and weakness. The length of this stage is typically about 3 years without treatment. People in this stage are especially contagious, because they have a particularly high virus count.

Is There A Cure For HIV?

Yes! The progression of HIV can be slowed with a combination of drugs called antiretroviral therapy, or ART. Although it cannot cure the disease, it can keep an infected person healthy for many years.

How Does HIV Spread?

HIV spreads through bodily fluids; particularly blood, semen, rectal fluids, vaginal fluids and breast milk. These fluids must come into contact with a mucous membrane (penis, vagina, rectum or mouth), damaged tissue or inserted for one to become infected, the CDC says (8). Activities that cannot transmit the disease include sharing toilets, closed-mouth kissing, sharing air and more. The activities that typically transmit the disease are sexual behaviors and shared needle or syringe use. Which brings us to our next question…

How Does One Prevent HIV?

According to the CDC, abstinence is the most effective way to prevent HIV. But those who are sexually active can still prevent their risk by taking other safe sex measures, including using condoms with lubricant, picking less risky sexual behaviors (like reducing the number of sexual partners), and taking medications to prevent HIV infection (9).

Those who know they are at higher risk can also take medications to prevent infection. This is called pre-exposure prophylaxis, or PrEP.

If You Know You’ve Been Exposed

If you know you have been exposed by bodily fluids to HIV, go to a hospital immediately. Staff can evaluate your situation and prescribe emergency antibiotics that may eliminate the virus. This is post-exposure prophylaxis, or PEP, starting within 72 hours of exposure to prevent infection. 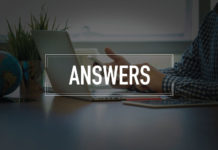