Foods for herpes might relieve symptoms from HSV. Cold sores from oral herpes and genital herpes can both benefit. Certain foods might help prevent herpes outbreaks, while others trigger them. Learn the best foods for herpes and the foods to avoid on a therapeutic herpes diet, plus the reasons why. 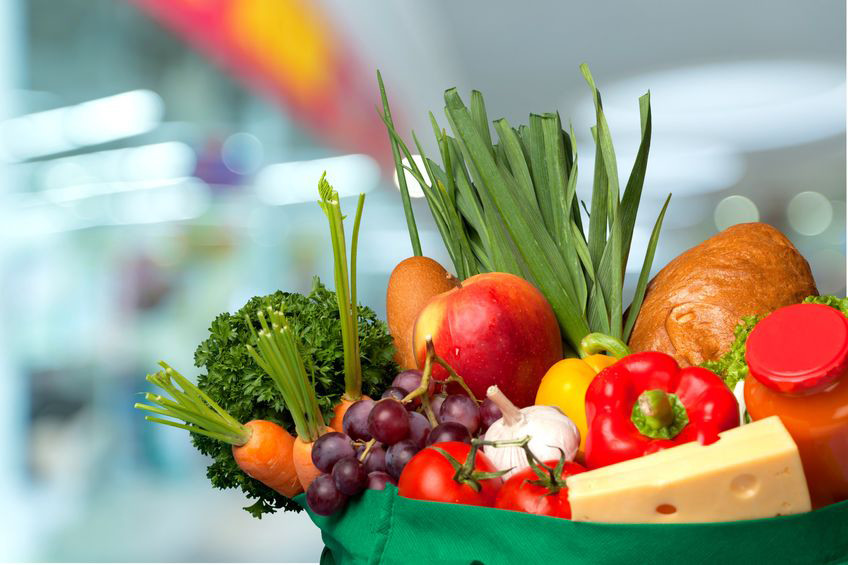 A Diet High in Lysine

Clinical studies and research suggest a possibility that a diet high in lysine may have the potential to control herpes outbreaks.

L-Lysine is an amino acid that may cut the occurrence, severity, and duration of herpes outbreaks. Why? Well, it has to do with another amino acid: Arginine.

Back in the 60s, researchers showed that elevated arginine levels in the human diet made herpes outbreaks worse. It turns out the herpes virus needs arginine to replicate (1).

So what does lysine have to do with it? Simple. Lysine and arginine compete for absorption in the body (2).

The idea is that you want to consume more lysine in your diet than arginine. Then you’ve taken a step to reduce the amount of herpes virus that replicates in your system. Once the reproduction of herpes simplex virus is stopped or minimized, it could reduce the duration and frequency of a herpes outbreak.

There is no clinical data proving the effectiveness of dietary lysine for herpes in humans, only small preliminary studies on lysine supplements. Still, it remains a popular and well-known diet change for various types of HSV.

Lysine-rich foods may also strengthen the immune system to combat and prevent health concerns. Studies have shown that lysine with zinc supplementation in particular improved the immunity in elderly test subjects (3).

Finally, lysine has been shown in animal and human studies to actually reduce anxiety by boosting serotonin. Since stress is a major outbreak trigger, this is good to know.

Here are some lysine-rich foods:

For more detailed information about lysine in the diet, plus handy food charts, check out our master article on Lysine to Arginine Ratios in Foods. 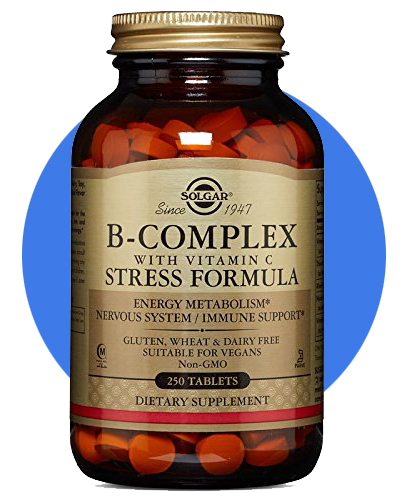 In fact, even the beneficial lysine mentioned above has been shown in human studies to reduce anxiety by raising seratonin levels.

For more information, take a look at our article Vitamins for Herpes.

Foods to Avoid With Herpes 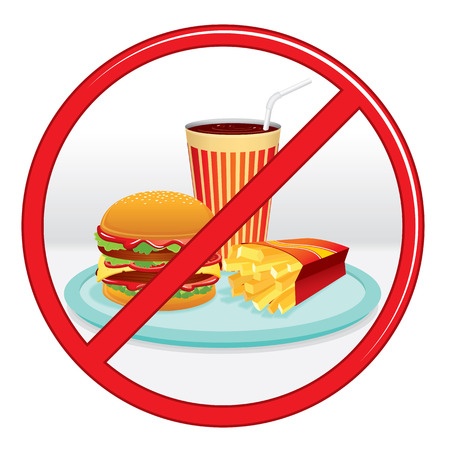 Since you know the best foods for herpes outbreaks, you should also know the foods that may trigger outbreaks. Avoid them for better results controlling herpes. As you probably now know, it’s best to minimize or avoid the intake of foods that are high in arginine.

Arginine encourages the reproduction of the herpes virus inside the body, resulting in more frequent outbreaks.

However, you may not need to totally eliminate arginine. The trick may be to simply keep your lysine count higher throughout the day. As long as you have that balance, the lysine will naturally compete with the arginine to lower it in the body.

Acidic foods are also thought to weaken your immune system, making you susceptible to conditions and infections like herpes.

Arginine promotes the growth and replication of herpes virus, while lysine hinders it. If you have herpes, you can consume foods rich in arginine provided your arginine-lysine ratio is in favor of lysine. To avoid outbreaks, cut down your intake of low-lysine, high-arginine foods, such as:

A study done by the Journal of Nutrition shows that citrulline increases the availability of arginine (7). Citrulline is a nutrient available in high amounts in watermelon flesh and rind. This means that eating watermelon may increase the levels of arginine in your blood serum. Citrulline is also found in other cucurbits, such as cantaloupe and cucumbers, at extremely low levels, as well as in milk protein casein. It’s up to you if you want to go to such lengths. You may reduce the intake of these foods as an extra precaution against outbreaks. Or, you may decide to simply work on keeping your lysine up and balanced, which may be easier.

Some people recommend that you avoid all foods that cause acidity to prevent herpes. This includes:

Some say that high acid levels weaken the immune system, making you susceptible to viral infections.

In addition, immune-strengthening herbs can help. Olive leaf, garlic, Echinacea, licorice and Propolis are valuable in boosting your immune system. Astragalus is usually prescribed in Chinese Medicine for those who have oral herpes, and a 2004 study showed its effectiveness (9). Just check out our list of herbal and natural herpes remedies here.

If you feel that your diet doesn’t contain enough lysine, you can take lysine supplements. Small preliminary studies suggest that daily lysine supplements might minimize and improve healing times of herpes outbreaks. In one study, patients were given 1000mg of lysine three times per day (10). However, the study used a small sample size and was limited it its scope.

Lysine supplementation is safe and it’s considered the best cure for herpes outbreak sufferers. Lysine supplements that have minerals, such as bioflavonoids and zinc, as well as vitamins can work miracles to prevent and control herpes outbreaks. Here is a good lysine supplement that includes zinc. Each pill contains 333mg, so you can adjust to the proper dosage. Formulas often include zinc, vitamin B complex and vitamin C supplements in a herpes diet.

Another well-known supplement used in treating herpes is commonly called curcumin, or turmeric extract. It’s an anti-inflammatory that makes your body cells less susceptible to viral infections. See it here. A traditional supplement such as cayenne pepper is also sometimes recommended by physicians to fight the herpes virus (11). You can apply either of these externally to ease pain.

Red marine algae is another great supplement as it helps your immune system fight the herpes virus and prevents its re-occurrence (12). Read the reviews from people who use it for HSV on the product page here!

Knowing what to eat and what to avoid when you’re suffering from herpes is vital, especially since there’s no cure for the virus. You can avoid the severe symptoms of the virus by choosing the best foods for herpes to manage the outbreaks, and by avoiding foods that encourage or worsen herpes outbreaks. 15 Supplements for Herpes 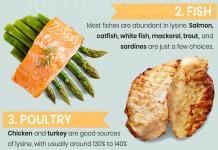