Just Herpes
Home Herpes Facts Despite Rumors, No Proven Link Between Herpes and Autism
As an amazon associate, this site may earn from qualifying purchases.

Is there a herpes-autism link? Does herpes cause autism? The public has been captivated by possible causes of autism following the largely disproven link between autism and childhood vaccination. Though it spread through celebrities and media, the main reason this story became popular was the simple fact that parents are passionate about the health of their children. 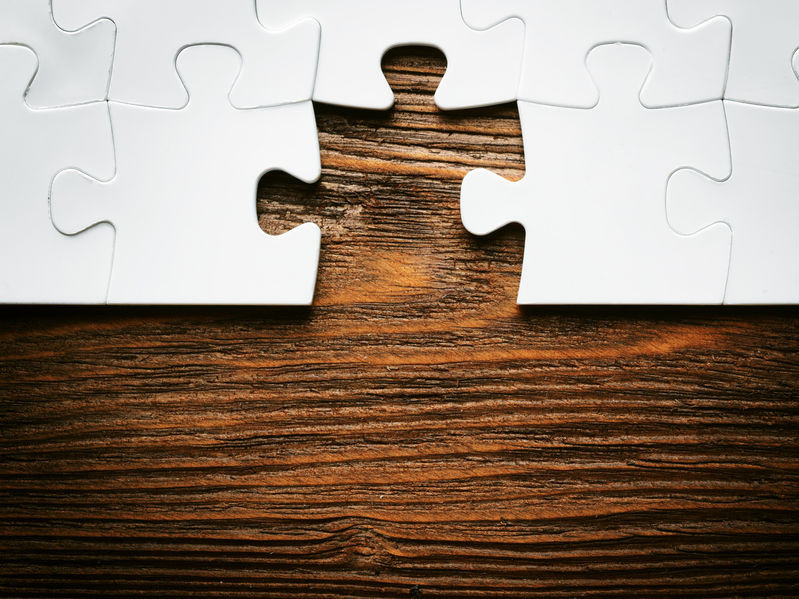 Where Did This Claim Start?

Recently, the link between herpes and autism was spread at a similar speed. Major news agencies posted stories on the herpes-autism link the same day that a study was published February 22, 2017 suggesting a link may exist. We will explore both sides of the issue in this article.

The herpes and autism study

The initial reports were from a Norwegian study that examined whether or not there was a link between maternal infections and neurological disorders in children (1). While there was no initial association found between herpes and autism, further assessment demonstrated high levels of herpes simplex virus-2 (HSV-2) antibodies were linked to the development of autism spectrum disorder (ASD) in boys.

Both HSV-1 and HSV-2 can cause genital herpes. This study found the link with HSV-2 only.

There were some important facts that were left out of initial reports by the media. First, the finding was preliminary and at no point did the researchers make a firm statement. In fact, the researchers suggested that more studies needed to be conducted to verify these findings. Second, the finding was based on 14 women. This is an incredibly low number of patients to draw significant findings from.

The study results, while interesting, could have occurred by chance.

Theory about how herpes could lead to autism

While the findings of the study were questionable, the reasoning behind it was valid. The researchers suspected existing HSV infections may cause immune activation and inflammation by the mother’s immune response. These changes may then interfere with fetal nervous system development, increasing the risk of autism (2).

HSV belongs to a larger group of infections that are already known to cause lasting damage to the brain and spinal cord. With that in mind, this theory may be true. It should be noted, however, that millions of mothers with HSV experience the birth of children unaffected by ASD. Current thinking is this theory may only be part of a larger picture of how herpes leads to autism.

Are there any proven causes of autism?

This is the question that most parents with children suffering from ASDs want to know. At this point, no one knows. There are some forms of autism that have been shown to have a genetic factor (3), but even these have no firm basis. Other theories have pointed at environment factors (4). Still others, like the study mentioned, have blamed bacterial or viral exposure (5).

The best theories so far have described the development of autism as being “multi-factorial.” What is meant by this is drawing from some or all of the previously mentioned potential causes of autism. Future developments in both the prevention and treatment of autism are heading in this direction.

Absolutely. Although there is no proven link between HSV and ASD, herpes can be extremely dangerous for the fetus during pregnancy and later for the newborn. Fortunately there are measures available that can help.

If you currently have HSV and are pregnant, inform your doctor. There are anti-viral medications you can receive during pregnancy that will lower the risk of transmission to your baby. You should also expect your doctor to suggest cesarean delivery, as the highest risks of transmission occur during vaginal delivery. Overall there is an extremely positive outlook, although rare complications still can occur (6).

For those that are pregnant that believe they may have contracted HSV during the pregnancy, get tested right away. First or “primary” infections with HSV are hazardous because the mother has not yet developed an immune response to protect the fetus. Acquiring HSV during the last trimester or near the time of labor is especially dangerous(7) . Early treatment with anti-viral medication can be effective in decreasing transmission during this period as well.

Lastly, for couples where the mother has not yet contracted herpes and the partner has a known infection there needs to be a great deal of caution. The best prevention is abstinence. The second best options are using barrier protection and avoidance of intercourse completely while there are active lesions. (More: Can I have children if I have herpes?)

There are no proven links between ASD and HSV. Research into autism is ongoing and currently there is no complete explanation on how autism occurs, so it remains a possibility that requires further research. However, herpes has been proven to rarely cause damage to the brain in newborns so mothers need to remain cautious if they have an existing HSV infection, suspicion of transmission or a partner with a known infection.

Above all, consult your physician for early management of these issues so that they can be managed appropriately.